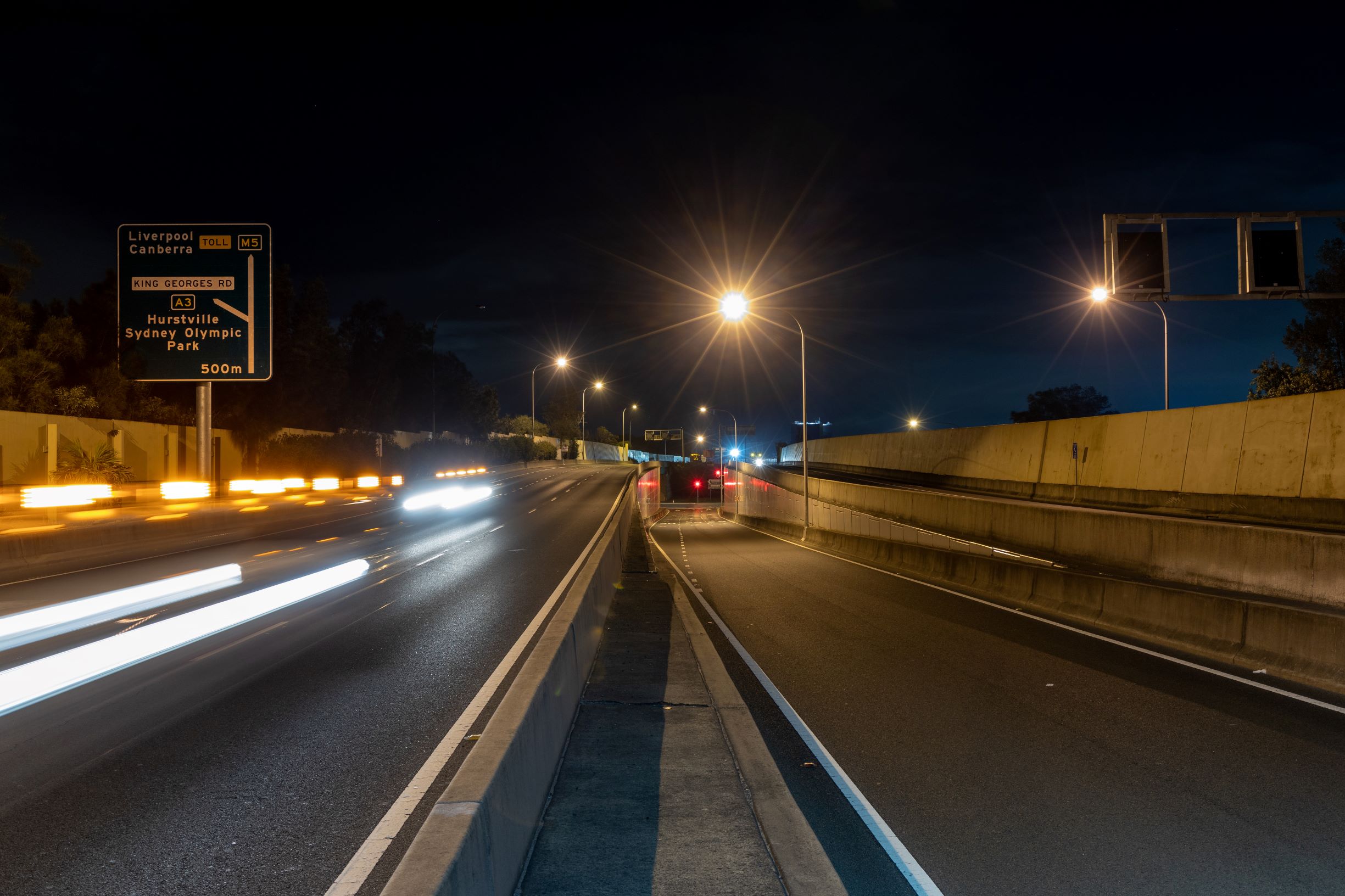 In May 2017 the NSW Government announced it planned to sell a 51% majority interest in WestConnex. Following an international search for bidders, consortia and advisors were invited to submit binding bids by July 2018.

Sydney Transport Partners, an Australian-led and 70% Australian owned consortium made up of Transurban, AustralianSuper, Canada Pension Plan Investment Board and Tawreed, was named as the preferred bidder for the 51% majority interest on 31 August 2018, with financial close reached on 27 September 2018.

Sydney Transport Partners, with Transurban as its operator, works in close partnership with the NSW Government during delivery of WestConnex.

The WestConnex board is made up of an Independent Chairperson and directors from Sydney Transport Partners and the NSW Government’s representative shareholder, Roads Retained Interest Pty Ltd.