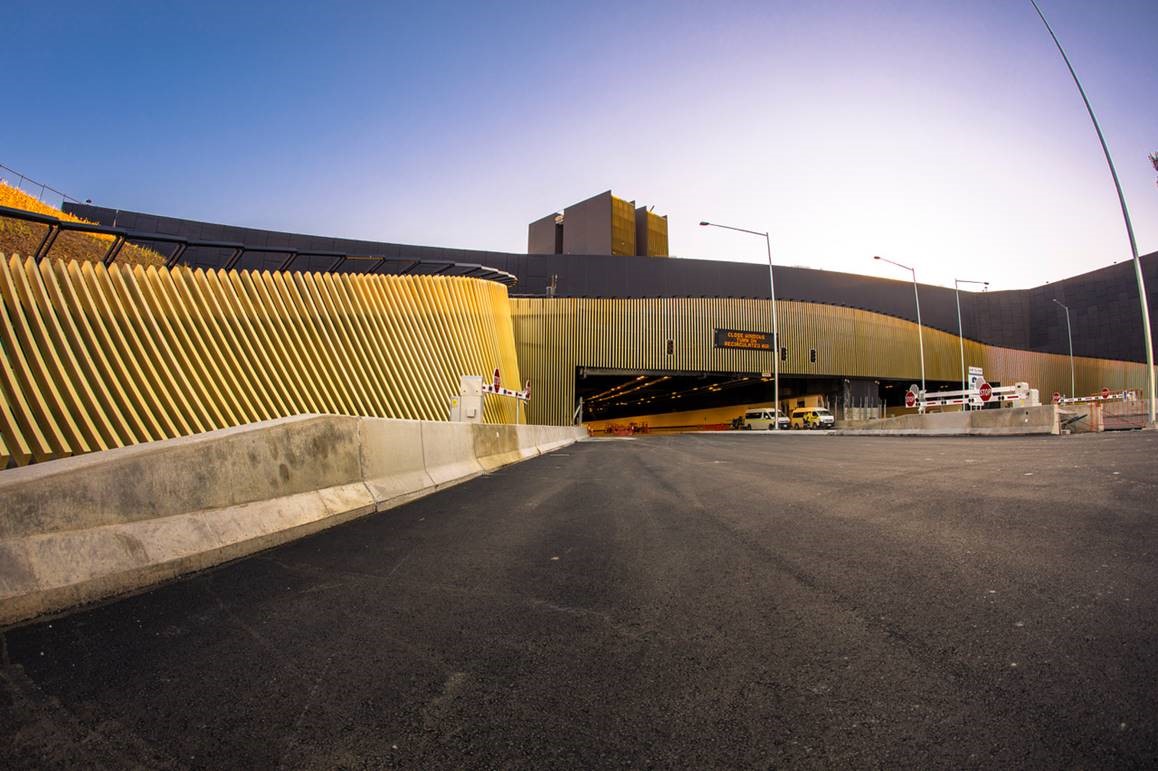 Construction is complete on the second major WestConnex project, the $4.3 billion New M5 tunnels between Beverly Hills and St Peters, with motorists set to take to the tunnels for the first time from the early hours of Sunday morning.

The New M5 will take the motorway number M8 as part of the network that will eventually connect with the existing A8 road.

Premier Gladys Berejiklian said final safety checks are being carried out on the 9km twin tunnels, which will help get South Western Sydney moving again.

“Motorists will be able to travel from Beverly Hills to St Peters in around 10 minutes, while the project will ease congestion on the M5 East, saving up to half an hour on journeys between Liverpool and Sydney’s south during the peak,” Ms Berejiklian said.

“We have already seen the huge difference that the New M4 project has made for Western Sydney, and we expect similar time savings on the New M5 tunnels.

“In the first few weeks we expect drivers to take their time to get used to the changes, before seeing the full benefit of the project.”

Federal Minister for Population, Cities and Urban Infrastructure Alan Tudge said more than 18,000 workers have been involved in the delivery of the project.

“WestConnex is being delivered in four major stages, including the New M4, the New M5 tunnels and the M4-M5 Link and Rozelle Interchange, opening in 2023,” Mr Tudge said.

“When complete, WestConnex will provide drivers with a 33km, traffic-light free network.”

Minister for Roads Andrew Constance said clear signs, including electronic messages and lane markings, are in place to give drivers plenty of notice when tolls come into effect.

Street and the King Georges Road off ramps, which are the last exits before the M5 East and New M5 tunnel tolls for motorists,” Mr Constance said.

“Follow the signs and make a decision early to be in the correct lane. If you miss these signs and make a wrong turn, you should always continue driving until you find a safe location to stop and replan your trip. It is not safe to stop or reverse in a motorway or tunnel environment.

“As with any major transport infrastructure, it will take some time before drivers are accustomed to the changed conditions. We advise people to be mindful of safety and changes to road configurations.”

The Australian Government is investing $1.5 billion towards WestConnex, and provided a $2 billion concessional loan to accelerate the delivery of the New M5 section.